Jobseekers need to know the truth, but they don’t want it rammed down their throat.

You also don’t want to be lied to.

But we can’t do that, because we can’t predict the future.

We believe that the right thing to do is to be honest. We also believe that it is kinder to help you deal with the actual situation, rather than pretending that you don’t need to put in the work.

Plenty of people don’t want to hear the truth.

Plenty of people want things to go back to normal. But that’s not the way that life works.

If you prefer truth, honesty and kindness then stick around, because that’s what we believe in. #

Sometimes that truth might hurt, but that’s just a fact of life.

← Prev: A MESSAGE FOR JOBSEEKERS IT'S OK TO NOT BE OK →
JOIN THE JOB SEARCH

END_OF_DOCUMENT_TOKEN_TO_BE_REPLACED 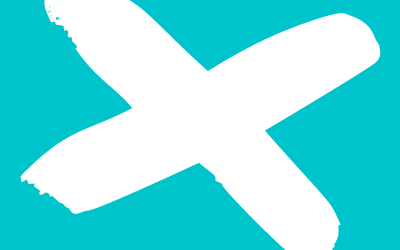 It’s hard sometimes, isn’t it? You know the bit where someone exposes it all, it’s not easy to hear but the truth will let you know where you stand. It's like being one half of a failing relationship or marriage. You absolutely know that bad news is coming, and you...

END_OF_DOCUMENT_TOKEN_TO_BE_REPLACED 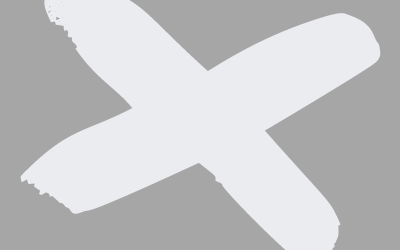 IT’S OK TO NOT BE OK

Recently we started our Job Search Challenge and we began with a set of questions. One of the questions was a simple one: “Are there any comments/guidance/advice you’d like to know at this stage?” One reply stood out. It simply said: “Can we talk?” We received over...